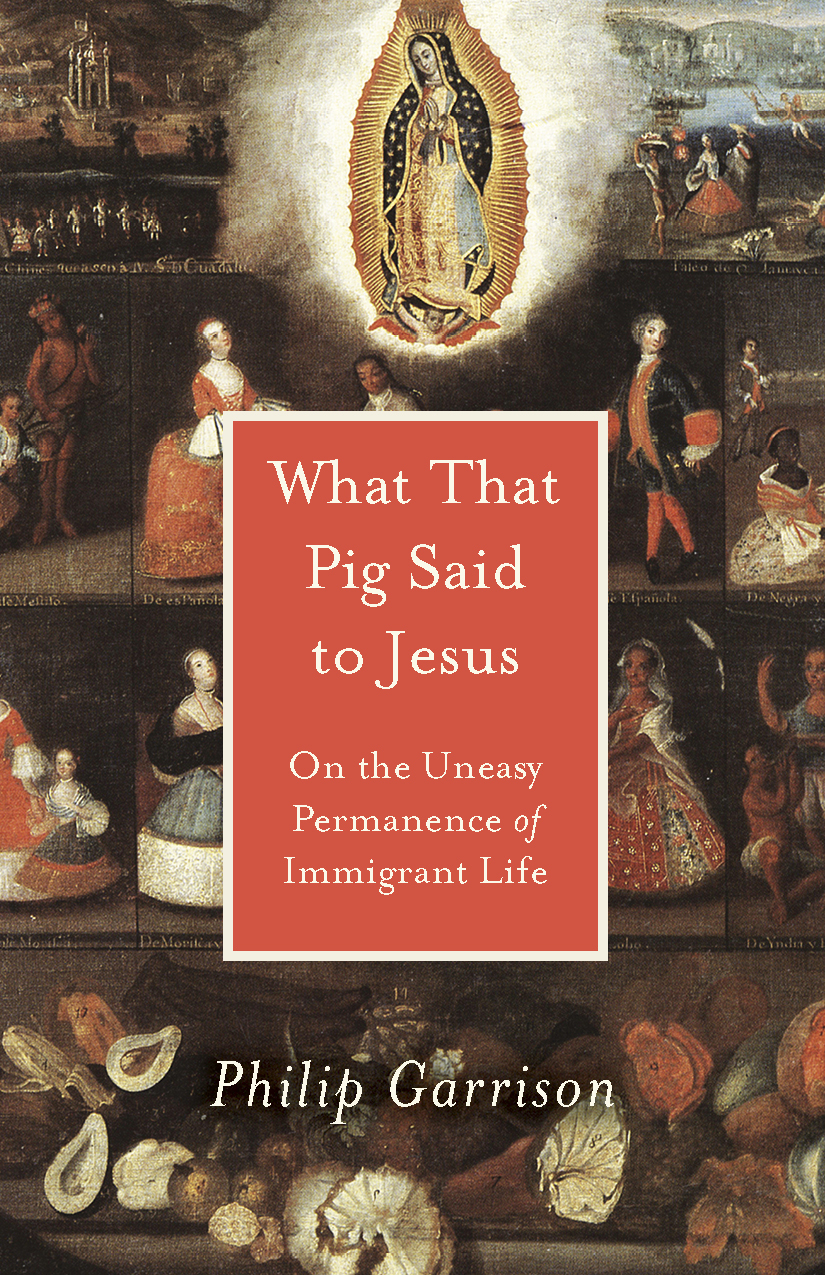 Philip Garrison says his book of essays is “in praise of mixed feelings,” particularly the mixed feelings he and his neighbors have toward the places they came from. His neighborhood is the Columbia Plateau, one of many North American nodes of immigration. Following a meandering, though purposeful trail, Garrison catches hillbillies and newer Mexican arrivals in ambiguous, wary encounters on a set four hundred years in the making, built on a foundation of Native American displacement. Garrison is the product of the earlier surge of new arrivals: from the 1930s to the 1970s, those he calls hillbillies left such mid-nation states as Arkansas, Missouri, Oklahoma, Kansas, and the Dakotas for the West. The more recent wave, from 1990 to 2010, came mostly from the central plateau of Mexico. These are folks with whom Garrison communes in multiple ways. Anecdotes from sources as varied as pioneer diaries, railroad promotions, family Bibles, Wikipedia, and local gossip “portray the region's immigration as a kind of identity makeover, one that takes the form first of breakdown, then of reassembly, and finally of renewal.” Garrison’s mix of slangy memoir and anthropological field notes shines light on the human condition in today’s West.

Philip Garrison is a bilingual writer and community organizer, retired after fifty years of teaching at universities in the western U.S. and Mexico. He has authored five volumes of poetry and four essay collections.

“Garrison bears witness in vivid prose to the seemingly mundane, and in doing so he makes the mundane become provocative. This is a book I could read over and over and each time find new insights into the human condition.”
—Ken Lamberton, author of Wilderness and Razor Wire: A Naturalist’s Observations from Prison