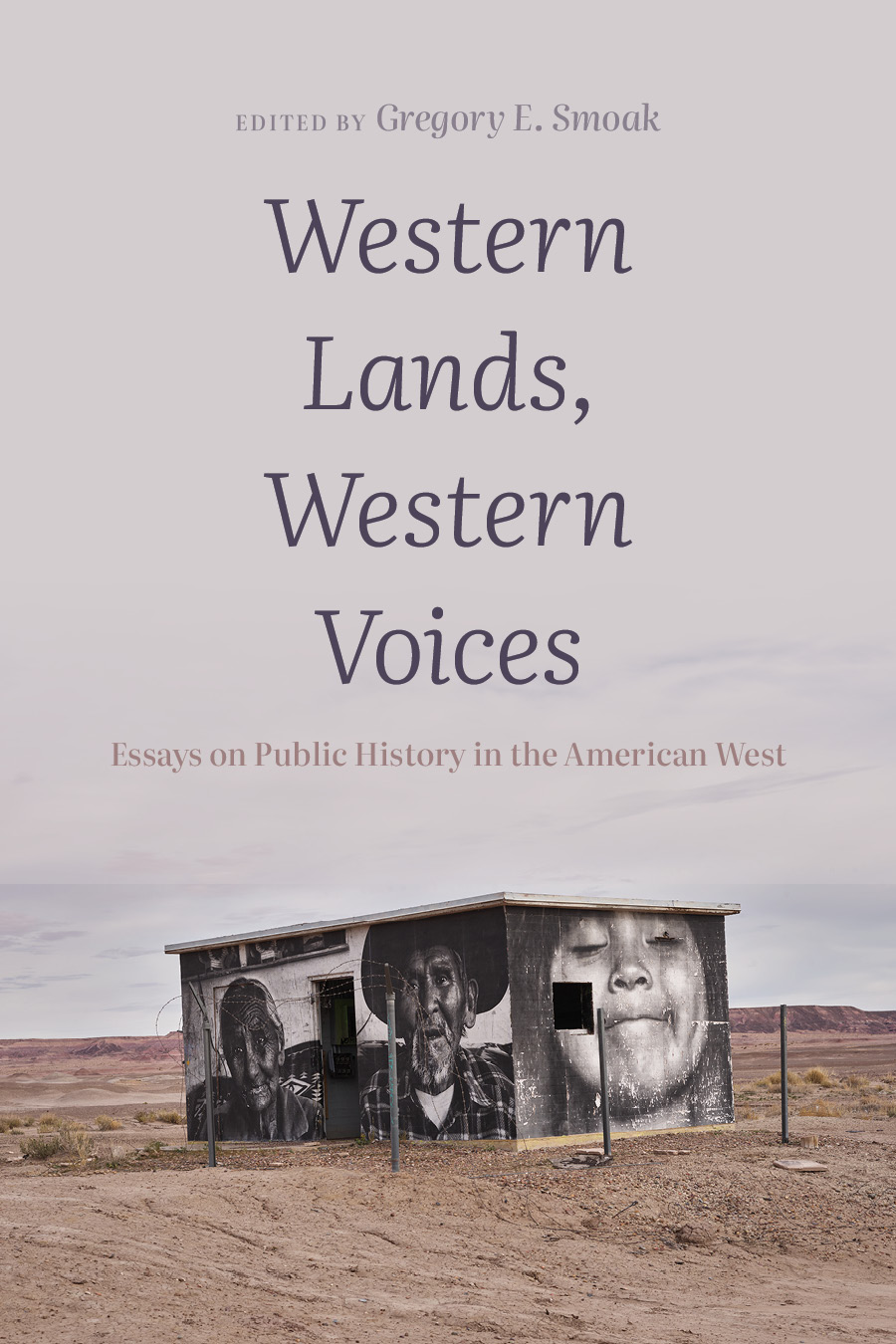 Inspired by the fiftieth anniversary of the University of Utah’s American West Center, the oldest regional studies center in the United States, Western Lands, Western Voices explores the many dimensions of public history. This collection of thirteen essays is rooted in the real-world experiences of the authors and is the first volume to focus specifically on regional public history.

Contributors include tribal government officials, state and federal historians, independent scholars and historical consultants, and academics. Some are distinguished historians of the American West and others are emerging voices that will shape publicly engaged scholarship in the years to come. Among the issues they address are community history and public interpretation, tribal sovereignty, and the importance of historical research for land management. The volume will be indispensable to researchers and general readers interested in museum studies, Native American studies, and public lands history and policy.

Gregory E. Smoak is director of the American West Center and associate professor of history at the University of Utah. He is the author of Ghost Dances and Identity: Prophetic Religion and American Indian Ethnogenesis in the Nineteenth Century and a forthcoming environmental history of Little Bighorn Battlefield National Monument. He is currently the president of the National Council on Public History.

“This collection makes a unique and important contribution to the literature of the field. I look forward to using it in my own classes. I know this sentiment will be widely shared.”
—Andy Kirk, professor of history, University of Nevada, Las Vegas

“These works go beyond just talking ABOUT public history work to show how the lives of the practitioners are part of the story as well. This is a type historiography rooted in the context of the people who wrote it.”
—Jay M. Price, professor of history and director of the Local and Public History Program, Wichita State University