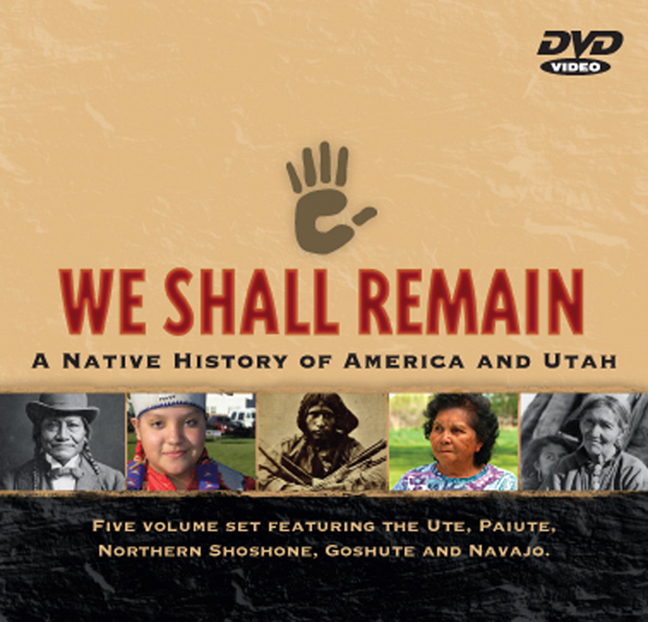 In conjunction with the national PBS broadcast of the American Experience series We Shall Remain, offers a powerful perspective on the American Indian tribes of the Great Basin region now known as Utah. This 5-disc set, designed as a community-wide outreach program, was produced in collaboration with the five principle nations of the Great Basin: the Ute, Paiute, Northwestern Shoshone, Goshute, and Navajo tribes. Each thirty-minute episode is aimed at giving voice to Utah’s American Indians and increasing understanding and awareness among the general population of the history, culture, and current issues of American Indians in Utah.

Distributed for KUED Television, The University of Utah.