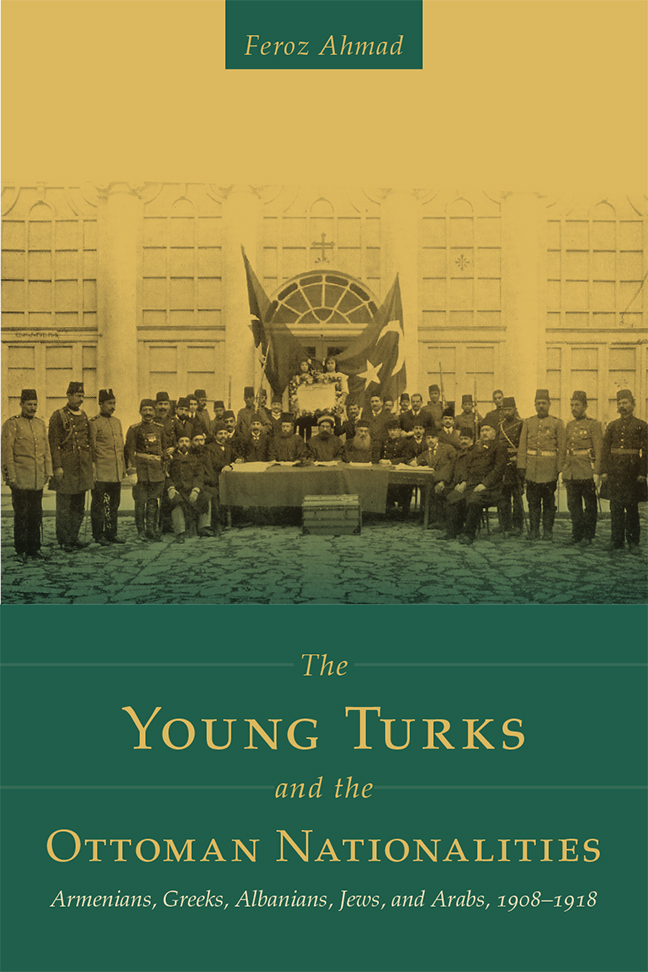 The years 1908 to 1918 are frequently viewed as the period when the Ottoman Empire fell into decline, but in this volume, Feroz Ahmad argues that the Empire was not in decline but instead had come face to face with a widespread process of decolonization. Its colonies, stimulated by the idea of nationalism, sought to liberate themselves, sometimes with the help of the Great Powers of Europe, who in turn saw these rebellions as an opportunity to expand their own empires. While these ethno-nationalist movements have often been described in terms of Ottoman oppressor versus conspiring nationalists, here they are presented as part of a broad historical process.

Ahmad holds that nationalism was introduced into the Ottoman Empire during the French Revolution, providing kindling for the struggles that later emerged. Setting the stage with this nineteenth-century background, Ahmad then examines each Ottoman nationality in the wake of the restoration of the Ottoman constitution in 1908. Officially known as the Committee of Union and Progress (CUP), the Young Turks made up a nationalist political party that ruled the Ottoman Empire from 1908 until the end of World War I. Ahmad illuminates the relationships and conflicts between the Young Turks and the Greek, Armenian, Albanian, Jewish, and Arab ethnic groups during this period. Placing these nationalities in their historical context, he shows their relationships not only to the Young Turks but also to one another
Born and raised in New Delhi, India, Feroz Ahmad began studying the Young Turks for his PhD dissertation at the University of London. He is currently chair of the Department of International Relations and Political Science at Yeditepe University in Istanbul and has served on the editorial board of the International Journal of Middle East Studies. He is the author of several books.
Table of Contents:
Acknowledgments
A Note on Sources

Notes
Bibliography
Index
Praise and Reviews:
“The book rescues the study of nationality in the late Ottoman Empire from the demonizing vantages (‘Ottoman oppression’ on the one hand and ethno-nationalist ‘treachery’ on the other) prevalent in the scholarship and situates it in world-historical processes. It addresses both the pre-1914 period and World War I and thus bridges a chronological divide entrenched in the historiography while offering a comparative and relational analysis of multiple ethno-national groups.”
—Hasan Kayali, author of Arabs and Young Turks: Ottomanism, Arabism, and Islamism in the Ottoman Empire, 1908-1918
“A critical contribution to the historiography of the Young Turk period and the Ottoman Empire’s final decade. Students of the Middle East and WWI will find a rich description of the tensions between the empire’s nationalities and the CUP government. Scholars of the empire and the Middle East will find the insights that it brings to each nation’s struggle and challenges, as well as the abundance of primary source material employed, very useful. ...a must read for anyone interested in the Ottoman Empire, WWI, the Middle East, or any one of the empire’s various nationalities.”—The American Journal of Islamic Social Sciences