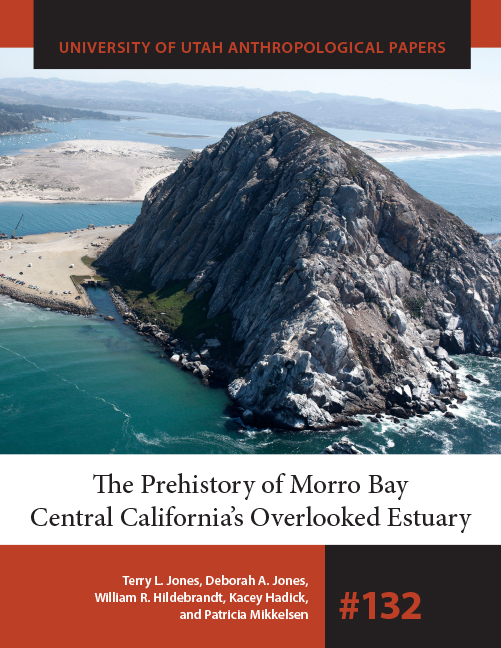 Morro Bay is one of more than thirty major estuaries where prehistoric people thrived along the California coast, yet for much of the twentieth century these systems were deemed insignificant within the broader outline of New World prehistory. Recent research, however, has shown that estuaries were magnets for human occupation as early as 10,000 years ago. This book combines archaeological data from large-scale excavations completed between 2003 and 2014 with other studies from Morro Bay to reveal a heretofore overlooked yet remarkable history of cultural change and adaptation. Over the last 8,000 years, as the bay evolved toward its current configuration, inhabitants endured earthquake and drought, regularly adjusting their settlement practices but continuing to fish and collect shellfish. Their populations slowly grew against a backdrop of extreme resource diversity and diachronic habitat variation, ultimately leaving behind evidence of a unique human-estuary ecological saga.

Appendices A through J

Terry L. Jones is professor of anthropology and chair of the Department of Social Sciences at California Polytechnic State University, San Luis Obispo.

William R. Hildebrandt is a research associate in anthropology at the University of California, Davis, and founding president of Far Western Anthropological Research Group, Inc.

Kacey Hadick is manager of heritage programs for CyArk in Oakland, California.