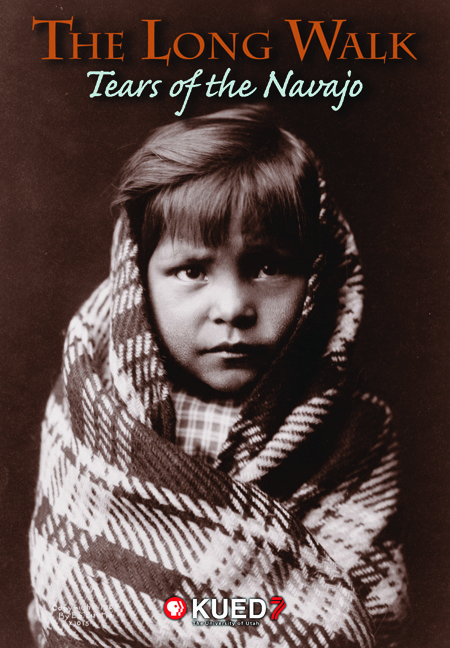 The year was 1864. Eight thousand Navajo men, women and children were forced from their sacred homeland to march over 300 miles to Bosque Redondo, a barren reservation in New Mexico along the Texas border. Many died along the way and during a four-year incarceration, aimed at crushing American Indian resistance in lands that would eventually become the states of Arizona and New Mexico. The Long Walk tells the story for the first time from the perspectives of Navajo Elders. It reveals the campaign of the U.S. military against the Navajo in the early 1860s, the events leading to it, and the aftermath of the Treaty of 1868, all of which would change the world of the Navajos.

The Long Walk: Tears of the Navajo, produced by award-winning producer John Howe, tells one of the most important stories of the American West. It's a story of heartbreak and triumph against enormous adversity. Narrated by motion picture/television actor Peter Coyote, The Long Walk is produced in state-of-the-art high definition television with 5.1 surround sound.