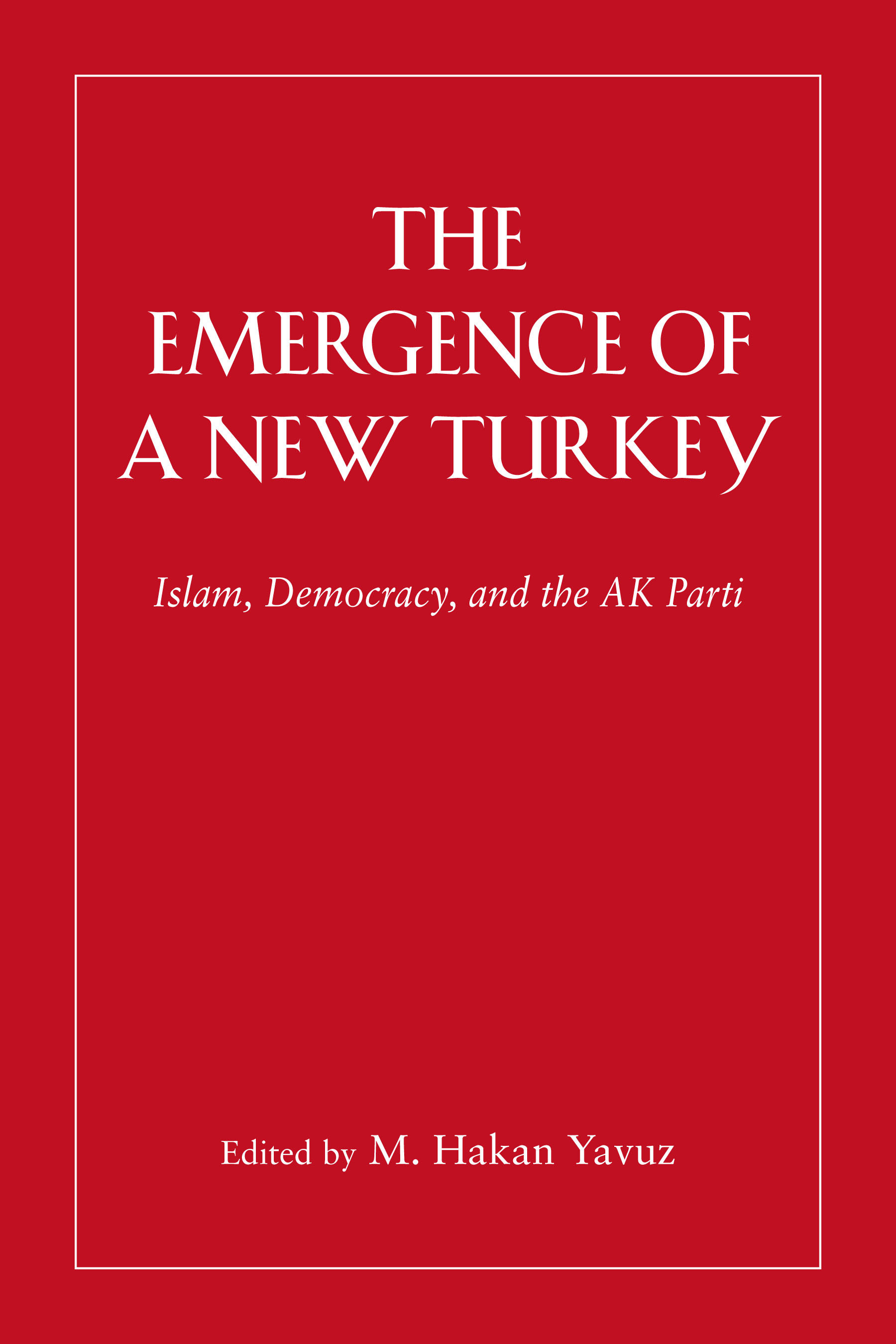 The start of accession talks between Turkey and the European Union presents an important challenge for Europe and the Muslim world. Although Turkey has often been cited as a model for the accommodation of Islam and secularism, Islam is still a profound factor in Turkish politics.

This book explores the conditions under which an Islamic movement or party ceases to be Islamic. The Emergence of a New Turkey explains the social, economic, and historical origins of the ruling Justice and Development Party, which evolved from Turkey's half-century-old Islamic National Outlook movement. It focuses on the interplay between internal and external forces in the transformation of political Islam into a conservative democratic party. The book also discusses the effect of neoliberal economic policies in Turkey, offering keen insight into one of the most successful transformations of an Islamic movement in the Muslim world.

In addition to satisfying Turkish studies specialists, this lucidly written book is also suited for use in courses on comparative politics, social movements, and Middle East history and politics.

M. Hakan Yavuz is associate professor of political science at the University of Utah.

"A timely and needed study of one of the most interesting and significant developmentsin the politiacal history of Turkey....This is an important study for all scholars and persons interested in Turkish politics and the evolution of democracy in Muslim countries. Highly Recommended."—CHOICE

"A must-read for students of Turkish politics; The Emergence of a New Turkey is the key text needed to reach an understanding of the historical, political, and socio-economic dynamics that brought about the AKP's rise to power in Turkey. Given its many strengths and scope, the book is well-suited for courses on the Middle East and political Islam."—Insight Turkey