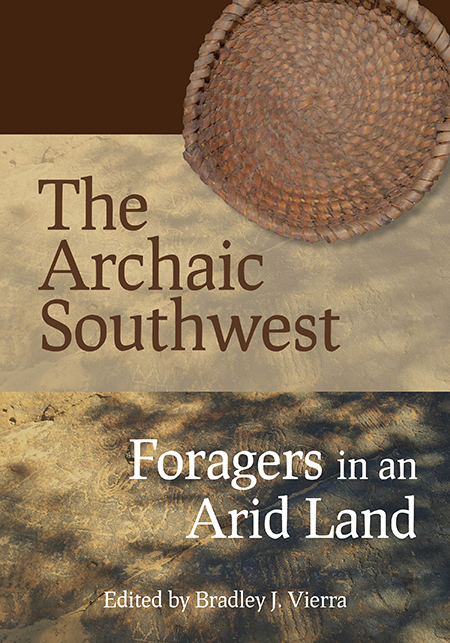 Although humans in the Southwest were hunter-gatherers for about 85 percent of their history, the majority of the archaeological research in the region has focused on the Formative period. In recent years, however, the amount of data on the Archaic period has grown exponentially due to the magnitude of cultural resource management projects in this region. The Archaic Southwest: Foragers in an Arid Land is the first volume to synthesize this new data. The book begins with a history of the Archaic in the Four Corners region, followed by a compilation and interpretation of paleoenvironmental data gathered in the American Southwest. The next twelve chapters, each written by a regional expert, provide a variety of current research perspectives. The final two chapters present broad syntheses of the Southwest: the first addresses the initial spread of maize cultivation and the second considers present and future research directions. The reader will be astounded by the amount of research that has been conducted and how all this information can be woven together to form a long-term picture of hunter-gatherer life.
Dr. Bradley Vierra is the Tribal Historic Preservation Officer at the Pueblo de San Ildefonso, Santa Fe. He is the editor of several volumes, including The Late Archaic Across the Borderlands: Foragers to Farmers and From Mountain Top to Valley Bottom: Understanding Past Land Use in the Northern Rio Grande Valley, New Mexico.
Table of Contents:
List of Figures and Tables
Acknowledgments

Part I. Introduction
1. A History of Archaic Research in the Northern Southwest – Bradley J. Vierra
2. Paleoenvironments of the American Southwest – Stephen A. Hall

References
Contributors
Index
Praise and Reviews:
“Only rarely does one come across an edited volume like this where every chapter is worth reading. This impressive collection establishes the new baseline for a critically important but poorly understood period of pre-European history in the Southwest.”
—Brian F. Codding, assistant professor of anthropology, University of Utah
“An impressive and needed review of the pre-ceramic period in the Greater Southwest. This volume will provide the first comprehensive, integrated review of the southwestern Archaic as well as a foundation for future understandings of the most important event in this area, the coming of maize agriculture.”
—R. G. Matson, professor of archaeology emeritus, University of British Columbia
“This is a well-written, well-edited publication that is a treasure trove of general information, useful data, and a trip through space/time. It is well worth the price and the space on your bookshelf.”
—Southwestern Lore