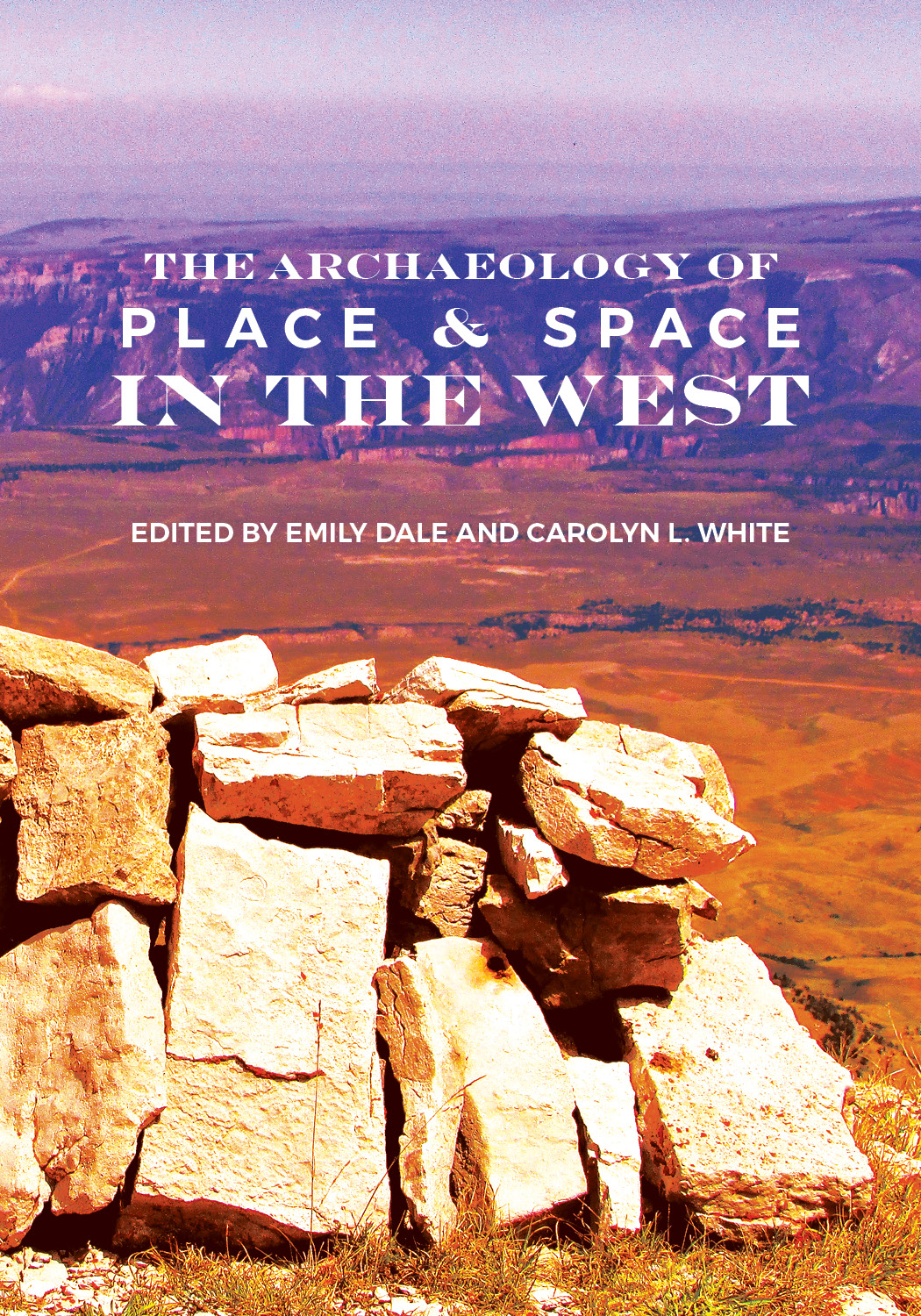 Historical archaeologists explore landscapes in the American West through many lenses, including culture contact, colonialism, labor, migration, and identity. This volume sets landscape at the center of analysis, examining space (a geographic location) and place (the lived experience of a locale) in their myriad permutations. Divided into three thematic sections—the West as space, the West as community, and the West today—the book pulls together case studies from across the American West and incorporates multivocal contributions and perspectives from archaeology, anthropology, Indigenous studies, history, Latinx studies, geography, and material culture studies.

Contributors tackle questions of how historical archaeologists theoretically and methodologically define the West, conveying the historical, mythological, and physical manifestations of placemaking. They confront issues of community and how diverse ethnic, racial, gendered, labor-based, and other demographic populations expressed their identities on and in the Western landscape. Authors also address the continued creation and re-creation of the West today, exploring the impact of the past on people in the present and its influence on modern conceptions of the American West.

Emily Dale is a lecturer in the Department of Anthropology at Northern Arizona University. She was guest editor of a thematic issue of Kiva entitled “New Perspectives on the American Southwest: Historical Archaeology of the 1800s and 1900s.”

Carolyn L. White holds the Mamie Kleberg Chair in Historic Preservation and is the director of the Anthropology Research Museum at the University of Nevada, Reno. Her most recent book is The Archaeology of Burning Man: The Rise and Fall of Black Rock City.

Table of Contents:List of Figures
List of Tables
1. The Push and Pull of the Place of the West
Emily Dale and Carolyn L. White
2. Western Mythology and the Historical Archaeology of the Upper Missouri River Basin
Lotte Govaerts
3. Inside the Fence and Out: Placemaking along the El Paso and Northeastern Railroad in New Mexico
Rachel Feit
4. In Defense of the Fence
Melonie Shier
5. Axes and Agency: Chinese Choices at Mineral County, Nevada Woodcutting Camps, 1880–1920
Emily Dale
6. Persistence and Place among the Northern Paiute in Aurora, Nevada
Lauren Walkling
7. Sisneros and Cisneros: Place-Based Community Development Among Hispanic Homesteaders in Northeast New Mexico
Erin Hegberg
8. Writing on the Trees: Observing the Marks Left by Hispano Sheepherders in New Mexico
S. Joey LaValley
9. Gathering Places: Alsatian Migration and Placemaking on the Texas Frontier
Patricia Markert
10. The Ordeal and Redemption of Betsy Brown, Christina Geisel, and Mary Harris: Historical Memory, Placemaking, and the Archaeology of Oregon’s Rogue River War
Mark Tveskov and Chelsea Rose
11. “The Battlefields Are the Only Thing We Have”: Archaeology, Race, and Thanatourism in the Trans-Mississippi South
Carl G. Drexler
12. Terminal Narratives and Indigenous Autonomy: Fragmented Historicity in the Santa Ana Mountains of Orange County, California
Nathan Acebo
13. From the Land: An Indigenous Perspective of Landscape and Place on the Northern Plains
Aaron B. Brien and Kelly J. Dixon
14.  Epilogue: Widening the Western Lens
Mark Warner
Bibliography
Index
Praise and Reviews:

“A significant contribution to the field of Western archaeology and a valuable addition to any historical archaeology or history class focused on multi-variant storytelling, heritage debates, and histories of the American West.”
—Katrina C. L. Eichner, assistant professor, Department of Sociology and Anthropology, University of Idaho

“Highlights the complexities of practicing historical archaeology in the American West in the twenty-first century and addresses aspects of space and place. This volume does a good job of balancing the theoretical with archaeological interpretations. It also does a good job of including historical archaeologies of Native people alongside migrant and European American sites.”
—William White, assistant professor, Department of Anthropology, University of California, Berkeley