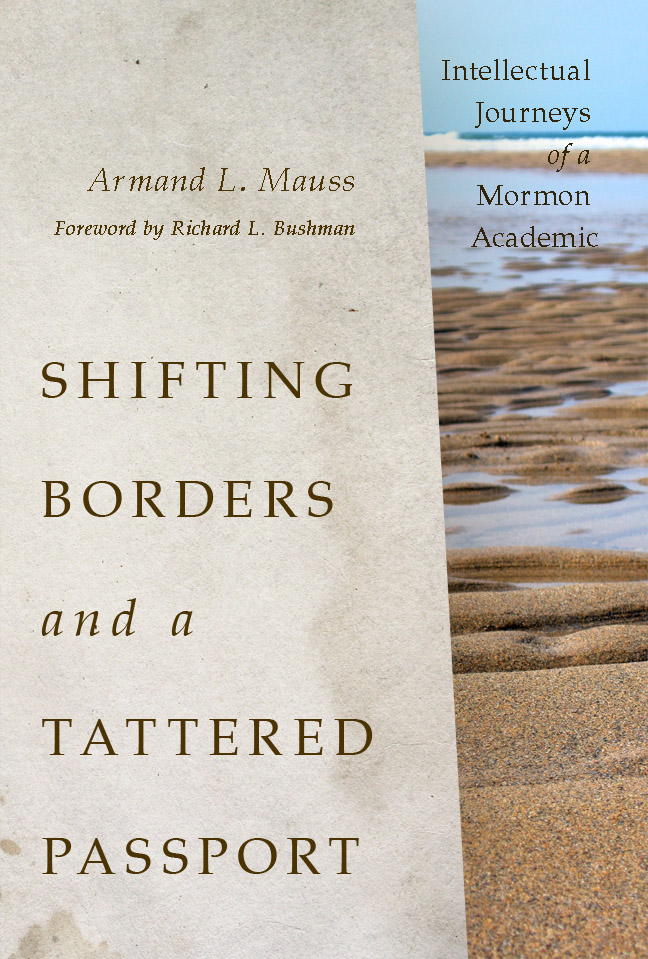 The life of a Mormon intellectual in the secular academic community is likely to include some contradictions between belief, scholarship, and the changing times. In his memoir, Armand L. Mauss recounts his personal and intellectual struggles—inside and outside the LDS world—from his childhood to his days as a graduate student at UC Berkeley in the 1960s through his many years as a professor.

As an important and influential observer and author in the Mormon intellectual world, Mauss has witnessed how, in attempting to suppress independent and unsponsored scholarship during the final decades of the twentieth century, LDS leaders deliberately marginalized important intellectual support and resources that could have helped, in the twenty-first century, to refurbish the public image of the church. As a sociologist, he notes how the LDS Church, as a large, complex organization, strives to adjust its policies and practices in order to maintain an optimal balance between unique, appealing claims on the one hand and public acceptance on the other. He also discusses national and academic controversies over the New Religious Movements of the 1960s and 1970s. Writing in clear language, Mauss shows how he has navigated the boundaries where his faith and academic life intersect, and reveals why a continuing commitment to the LDS Church must be a product of choice more than of natural or supernatural “proof.”

Armand L. Mauss is emeritus professor of sociology and ­religious studies at Washington State University, and has more recently taught Mormon Studies as an adjunct faculty member at Claremont Graduate University. He is author or editor of several books, including All Abraham’s Children: Changing Mormon Conceptions of Race and Lineage and The Angel and the Beehive: The Mormon Struggle with Assimilation.

“Mauss’s contribution to Mormon scholarship and to sociological theory was to argue that over time Mormonism had adjusted the degree of strain with the rest of the world. This ongoing adjustment phenomenon had not been recognized by sociologists before Mauss discovered it in Mormonism. Now it has become a significant corollary to the theory of New Religious Movements. Mauss always stood at the shifting border between the university and the church, ready to step across onto the church side whenever he could make a difference.”—from the foreword by Richard L. Bushman

“Armand Mauss will continue to be an important interpreter of Mormon history, and his Shifting Borders and a Tattered Passport provides an excellent introduction to the man and his ideas—well worth reading before taking on his two seminal monographs, Angel and the Beehive and All Abraham’s Children.”—Utah Historical Quarterly

“As both a Latter-day Saint and a scholar, [Mauss] has used his passport to move between the church and the academy, and in so doing has built bridges between them. He has shown his fellow Saints that they need not be suspicious of rigorous, scholarly inquiry; and he has shown his fellow scholars how Mormonism is an important example of a ‘peculiar people’ who have survived, and thrived, in a religiously pluralistic society. While no one will ever fill Armand Mauss’s shoes, I hope that many others will follow in his path. Both the Saints and scholars will be better off for it.”—Mormon Studies Review