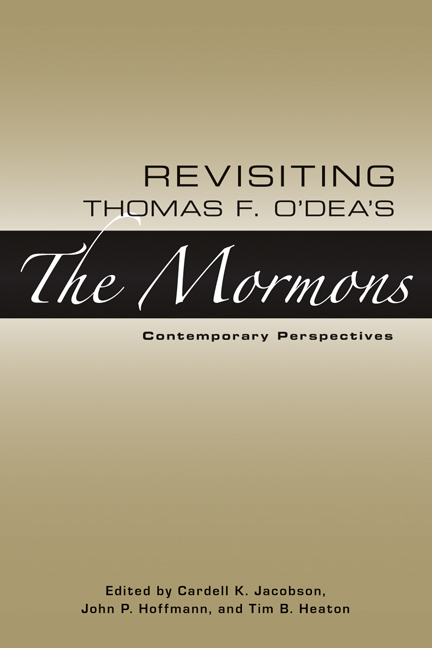 "Collectively, the chapters in this volume make a meaningful contribution in their own right to an enhanced understanding of the religion and culture of contemporary Latter-day Saints."—Journal for the Scientific Study of Religion

"Written by a stable of scientists, most not part of the LDS Church, Revisiting Thomas F. O'Dea's 'The Mormons,' already has spurred a daylong university symposium and is likely to provide fodder for those who study the church—and more directly, its members—for some time to come."
—Deseret News