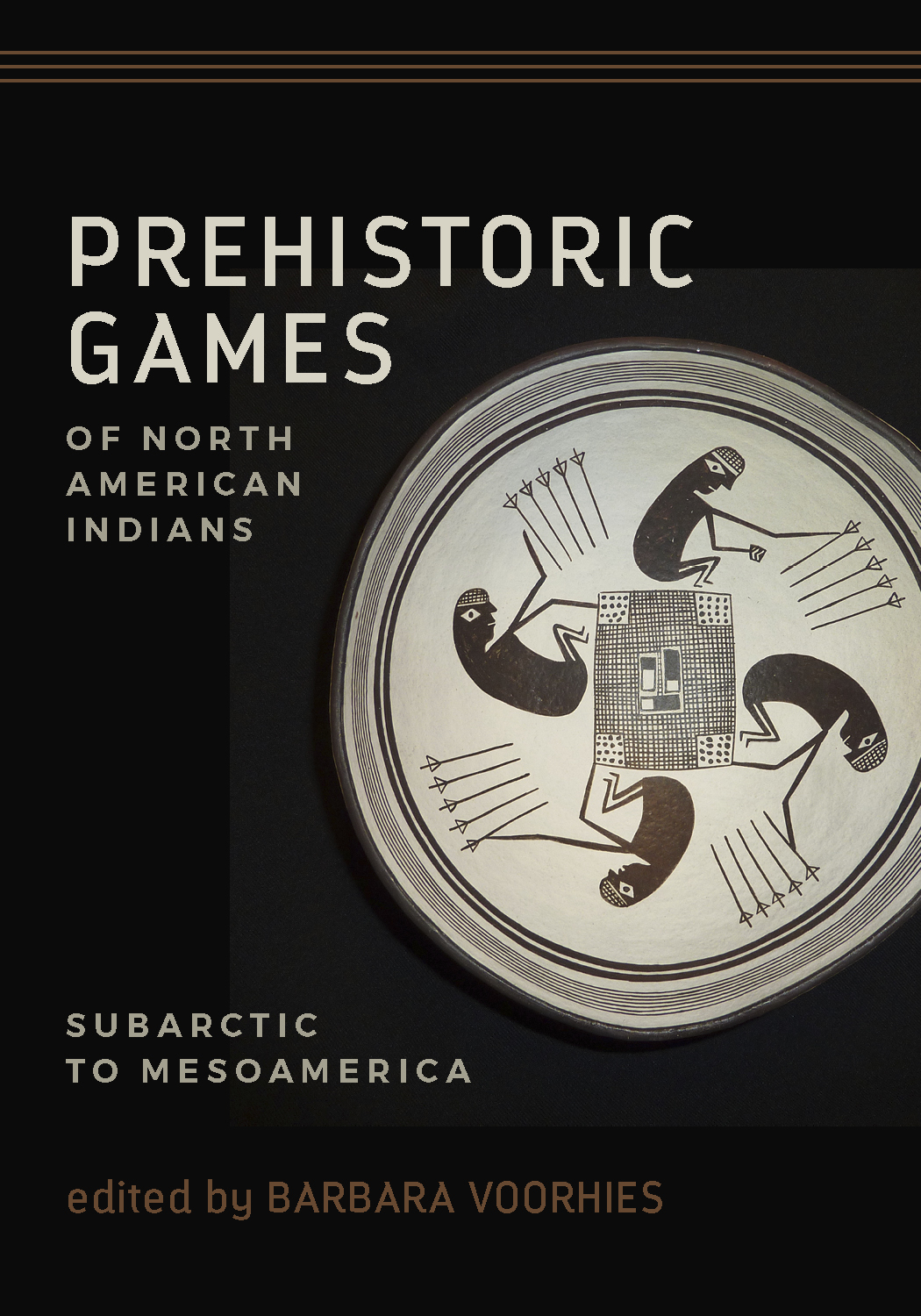 Prehistoric Games of North American Indians is a collection of studies on the ancient games of indigenous peoples of North America. The authors, all archaeologists, muster evidence from artifacts, archaeological features, ethnography, ethnohistory, and to a lesser extent linguistics and folklore. Chapters sometimes center on a particular game (chunkey rolling disc game or patolli dice game, for example) or sometimes on a specific prehistoric society and its games (Aztec acrobatic games, games of the ancient Fremont people), and in one instance on the relationship between slavery and gaming in ancient indigenous North American societies.

In addition to the intrinsic value of pursuing the time depth of these games, some of which remain popular and culturally important today among Native Americans or within the broader society, the book is important for demonstrating a wide variety of research methods and for problematizing a heretofore overlooked research topic. Issues that emerge include the apparently ubiquitous but difficult to detect presence of gambling, the entanglement of indigenous games and the social logic of the societies in which they are embedded, the characteristics of women’s versus men’s games or those of in-group and out-group gaming, and the close correspondence between gaming and religion. The book’s coverage is broad and balanced in terms of geography, level of socio-cultural organization and gender.

Barbara Voorhies is research professor and professor emerita at the University of California, Santa Barbara.

“This is not a trivial subject. The book is focused on an important and often neglected aspect of human culture. It will stand out for its seriousness and its readability.”
—Dean R. Snow, professor emeritus of anthropology, Penn State University

“Games are, and were, very important in human societies. Even though understanding them in prehistoric North America is a daunting task, it is an important one that the authors of this volume are seeking to achieve.”
—American Archaeology

“The archaeological data throughout the work are very detailed…. this book should provide readers with a great deal of information about the differences and similarities of the aboriginal peoples of Native America through their games and their commonalities with contemporary societies.”
—American Journal of Play

“An enhanced understanding of the dynamics of prehistoric games will inform broader anthropological and archaeological questions about status, division of labor, economy, and community in prehistory. Prehistoric Games of North American Indians makes a significant advance in this direction, and is sure to have great influence on future archaeological interpretations of prehistoric games in North America and elsewhere in the ancient world.”
—Journal of California and Great Basin Archaeology

“Contributors to this volume capably weave archaeological, historical, and anthropological insights into convincing arguments that interpret the importance of games throughout the Americas. Archaeologists and others interested in these aspects of daily and ritual life have much to learn from this book.”
—American Antiquity

“A remarkable book: I’d wager that once you open it, you’ll want to have it in your collection.”
—Western Folklore