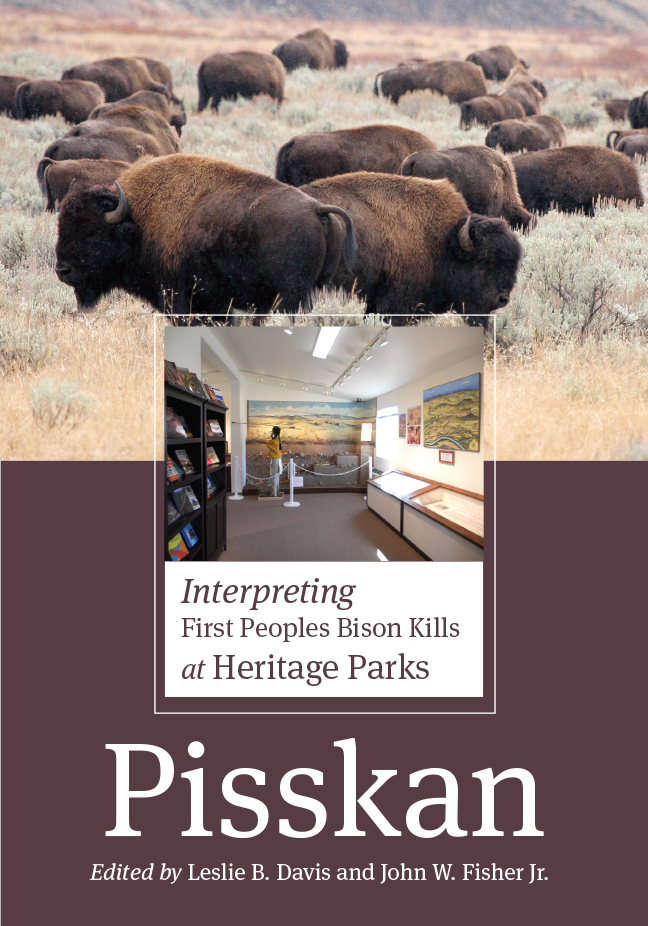 Translating professional archaeological research into meaningful and thoughtful educational experiences for the public has taken on increased urgency in recent years. This book presents eight case studies by professional archaeologists who discuss innovative approaches and advances in research methodology while examining the myriad challenges associated with interpreting this work for the public. Each study focuses on a particular Native American bison-kill site and shares the unique path from archaeological investigation to the creation of a public interpretive facility. Collectively the chapters comprise a comprehensive exploration of the multifaceted linkages between archaeological research and public education—ranging in scope from the interrelationships of an interpretive facility with its surrounding communities to the nuances of explaining bone decomposition to site visitors. These examples provide valuable insights from which archaeologists and science interpreters of all disciplines can conceptualize and build their own educational programs.
Leslie B. Davis (1935–2014) was Emeritus Professor of Anthropology at Montana State University and Curator of Archaeology for the Museum of the Rockies at Montana State University.
John W. (Jack) Fisher is associate professor of anthropology at Montana State University.
Table of Contents:
List of Figures
List of Plates
List of Tables
Foreword by Mark F. Baumler
Preface
Prologue – Joseph Medicine Crow

Panel Discussion – Leslie B. Davis
Acknowledgments
Contributors
Sources and Permissions
Index
Praise and Reviews:
“This is the first book to deal with this topic. People working on heritage interpretation and site development will find it useful, as will the general reader interested in the topic of bison kills.”
—Brian Reeves, Western Canada Cultural Resource Management and Interpretation Specialist

“A nice assemblage of articles on important bison jump sites written by the most prominent experts in this field. The authors are all top notch.”
—Sara Scott, Ph.D., Heritage Resources Program Manager, Montana State Parks
“A series of almost elegant essays on the interplay between science, science communication, and the two-way street between a public institution (e.g., a museum or visitor center) and its audience.... This book will be of interest to archaeologists who are familiar with these sites, but also to museum professionals and historians who are perpetually trying to engage the public in new and different ways.”
—North Dakota History
“The chapter authors are skilled writers and obviously knowledgeable about their subjects.… The volume provides many examples of how sites can be developed, funded, and interpreted for the public. Pisskan: Interpreting First Peoples Bison Kills at Heritage Parks is an excellent primer on certain bison kill sites in Canada and the United States, as well as their management and development as heritage parks.”
—Southwestern Lore