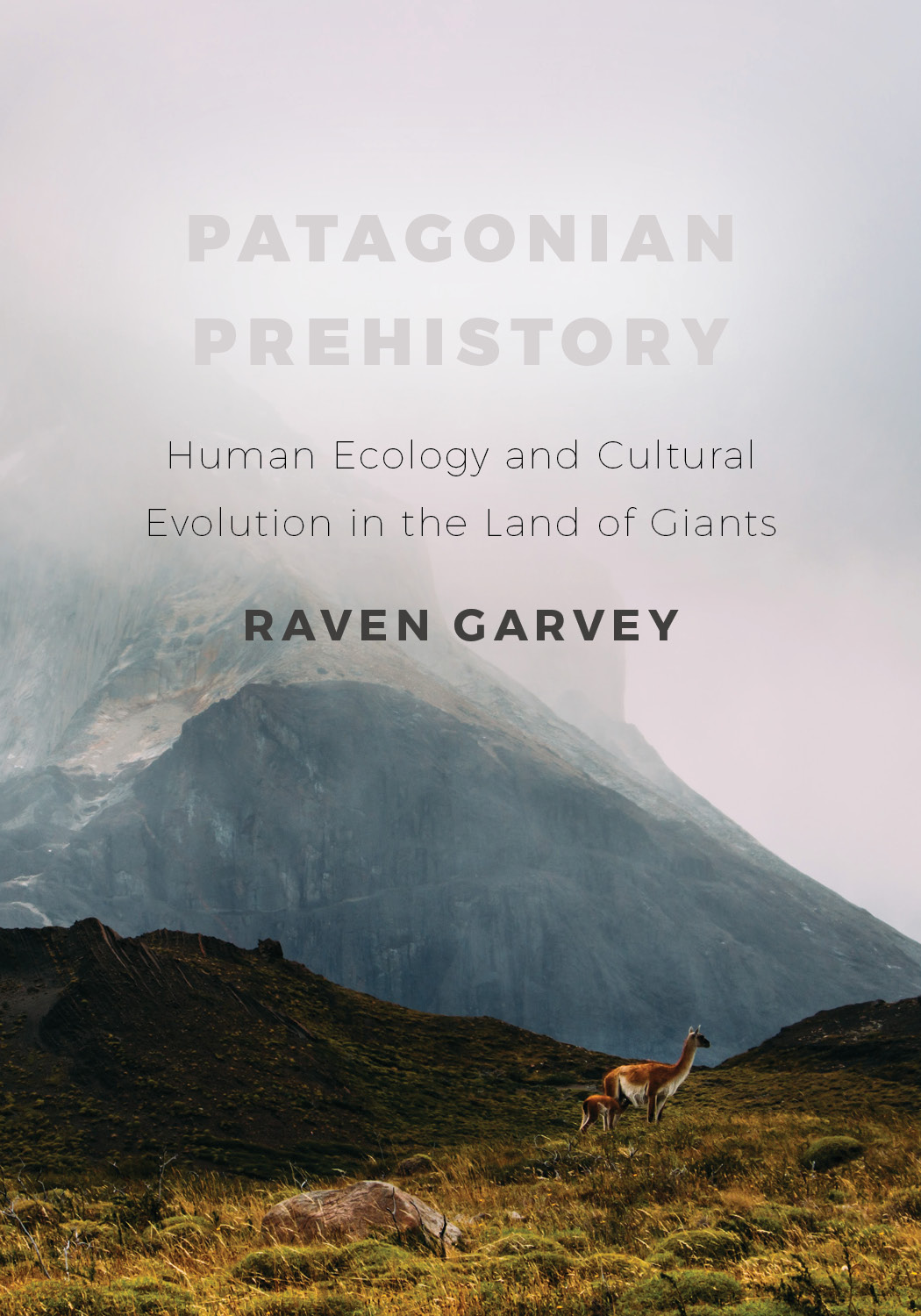 Generally portrayed as a windswept wasteland of marginal use for human habitation, Patagonia is an unmatched testing ground for some of the world’s most important questions about human ecology and cultural change. In this volume, archaeologist Raven Garvey presents a critical synthesis of Patagonian prehistory, bringing an evolutionary perspective and unconventional evidence to bear on enduringly contentious issues in New World archaeology, including initial human colonization of the Americas, widespread depopulation between 8,000 and 4,000 years ago, and the transition from foraging to farming.

Garvey’s novel hypotheses question common assumptions regarding Patagonia’s suitability for prehistoric hunter-gatherers. She makes four primary arguments: (1) the surprising lack of clothing in parts of prehistoric Patagonia supports a relatively slow initial colonization of the Americas; (2) the sparse record of human habitation during the middle Holocene may be due to prehistoric behavioral changes and archaeological sampling methods rather than population decline; (3) farming never took root in Patagonia because risks associated with farming likely outweighed potential benefits; and, finally, (4) the broad trajectory of cultural change in Patagonia owes as much to feedback between population size and technology as to conditions in the rugged Patagonian outback itself.Raven Garvey is associate professor of anthropology at the University of Michigan. Her research combines archaeological data with evolutionary modeling to address questions at the interface of human behavioral ecology and cultural transmission theory. She is coauthor, with Robert Bettinger and Shannon Tushingham, of Hunter-Gatherers: Archaeological and EvolutionaryTheory.Table of Contents:List of Figures
List of Tables
Preface
Acknowledgments
1. Patagonian Giants
2. Environment and Ecology
3. The Evolutionary Perspective
4. Initial Colonization: Explorers of an Empty Landscape
5. The Mysterious Middle Holocene
6. Foragers in a World of Farmers
7. The “K” in Patagonia?
References
Index
Praise and Reviews:“This book is not just about regional prehistory—it’s about how to think about a region’s prehistory, with Patagonia as a case study. If you want an example of how to think about prehistory from the point of view of two evolutionary paradigms—human behavioral ecology and co-evolutionary theory—you will not be disappointed.”
—Robert L. Kelly, professor, anthropology, University of Wyoming

“Well written, technically and theoretically up to date. The work draws attention to a part of the Holocene hunter-gatherer world that (like Tasmania) offers a strong counter to general expectations about relationships between latitude, environmental productivity, and many aspects of forager behavior. It also offers a solution to problems worthy of further exploration.”
—James F. O’Connell, professor emeritus of anthropology, University of Utah

“Patagonian Prehistory is a major work of lasting importance. It fills a long-standing gap in anthropological treatments of Patagonia, anchors the major questions to be addressed there on a solid groundwork of evolutionary theory, and establishes Dr. Garvey as a major South American scholar with interests in, and research on, problems of interest to scholars around the world that transcend her Patagonian subject matter.”
—Robert L. Bettinger, Distinguished Professor Emeritus, Department of Anthropology, University of California, Davis