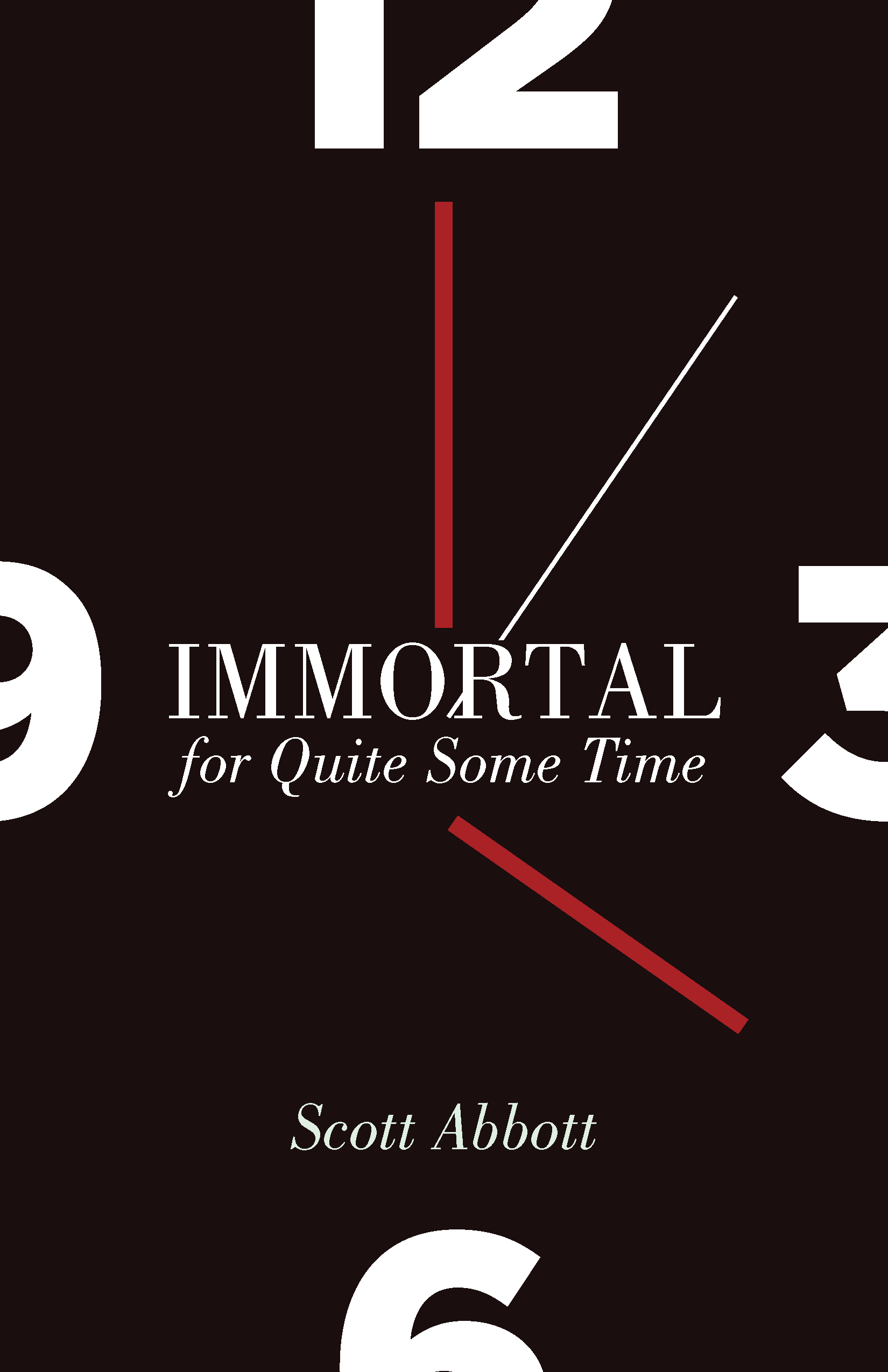 “This is not a memoir. Rather, this is a fraternal meditation on the question: ‘Are we friends, my brother?’ The story is uncertain, the characters are in flux, the voices are plural, the photographs are as troubled as the prose. This is not a memoir.”
Thus Scott Abbott introduces the reader to his exploration of the life of his brother John, a man who died of AIDS in 1991 at the age of forty. Writing about his brother, he finds he is writing about himself and about the warm-hearted, educated, and homophobic LDS family that forged the core of his identity.
Images and quotations are interwoven with the reflections, as is a critical female voice that questions his assertions and ridicules his rhetoric. The book moves from the starkness of a morgue’s autopsy through familial disintegration and adult defiance to a culminating fraternal conversation. This exquisitely written work will challenge notions of resolution and wholeness.

Winner of the book manuscript prize in creative nonfiction in the Utah Arts Council’s Original Writing Competition.
Winner of the 15 Bytes Book Award for Creative Nonfiction.

Scott Abbott is professor of humanities, philosophy, and integrated studies at Utah Valley University. His books include Fictions of Freemasonry, Repetitions, Vampires & A Reasonable Dictionary (with Zarko Radakovic) and Wild Rides (with Sam Rushforth).

“Thank you, Scott Abbott, for doing the work that must be done: for being brave and loving and true—to the memory of your brother, to the quietly terrible realities of Mormon family life, to the brokenness of Mormon masculinity and its beauties as well. This book opens the door to a long overdue conversation about the suffering men in our community bear without speaking. I will give this book to the men I love and admire.”
—Joanna Brooks, author of Book of Mormon Girl and coauthor of Saving Alex

“In the search to understand his brother, Abbott begins his own meditations on family, religion, politics, sexuality, betrayal, and the things we carry. It is brave and honest writing.”
—Jeff Metcalf, author of Requiem for the Living: A Memoir

"Scott Abbott has written a unique and amazing book. By turns wrenching, hilarious, deliberative, poetic, and outraged, Immortal for Quite Some Time is a narrative meditation about brotherly love, religion, sexuality, and freedom. Anyone who cares about any of those topics (in other words, I hope, everybody) should read it."