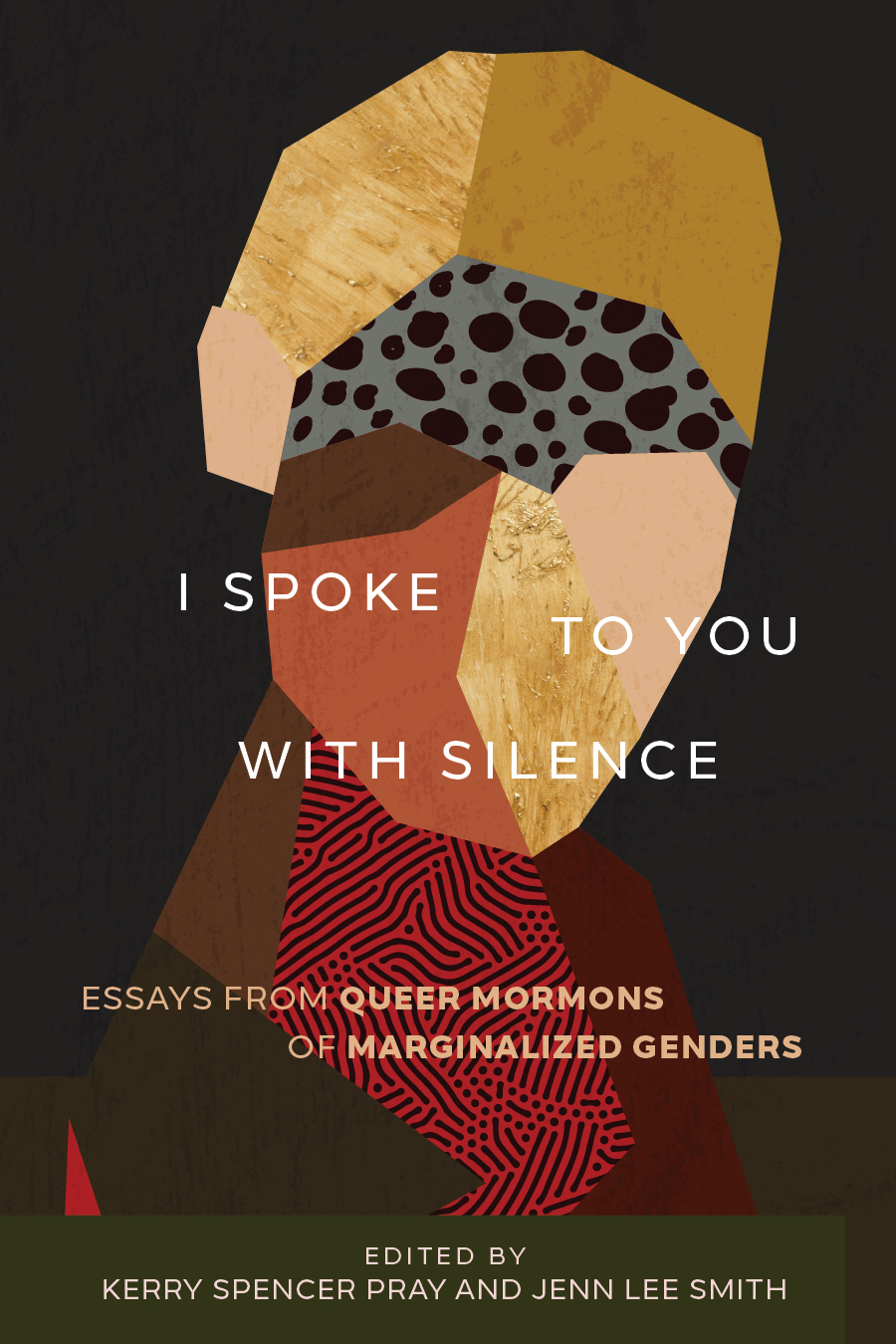 Nobody knows what to do about queer Mormons. The institutional Church of Jesus Christ of Latter-day Saints prefers to pretend they don’t exist, that they can choose their way out of who they are, leave, or at least stay quiet in a community that has no place for them. Even queer Mormons don’t know what to do about queer Mormons. Their lived experience is shrouded by a doctrine in which heteronormative marriage is non-negotiable and gender is unchangeable. For women, trans Mormons, and Mormons of other marginalized genders, this invisibility is compounded by social norms which elevate (implicitly white) cisgender male voices above those of everyone else.

This collection of essays gives voice to queer Mormons. The authors who share their stories—many speaking for the first time from the closet—do so here in simple narrative prose. They talk about their identities, their experiences, their relationships, their heartbreaks, their beliefs, and the challenges they face. Some stay in the church, some do not, some are in constant battles with themselves and the people around them as they make agonizing decisions about love and faith and community. Their stories bravely convey what it means to be queer, Mormon, and marginalized—what it means to have no voice and yet to speak anyway.
Kerry Spencer Pray teaches writing at Stevenson University in Owings Mills, Maryland. Mormon by birth, she taught at Brigham Young University for fourteen years and spent nearly twenty years in a mixed-orientation marriage. She lives with and coparents children with her wife and gay ex-husband.

Jenn Lee Smith is founder of Bewilder Films, which focuses on stories of under-represented people. Raised an active member of The Church of Jesus Christ of Latter-day Saints, she began her producing career with stories at the intersection of religion and sexual/gender orientation and has since collaborated on BIPOC and environmental films. She lives in California with her husband, children, and dog.
Praise and Reviews:“This poignant, at times heartbreaking book is a testament to the resilience of LGBTQ Mormons. Focusing particularly on the little-heard stories of gay, bi/pansexual, asexual women and trans, nonbinary people, and including and giving space for people of color to share their experiences at the intersection of racism and heterosexism, this book gives people space to tell their stories. Some chronicle a lifetime struggle. Others focus on a poignant moment. It is a beautiful and important work of personal narrative and storytelling.”
—Dawne Moon, author of God, Sex, and Politics: Homosexuality and Everyday Theologies

"The story of modern Mormonism cannot be told without considering the queer experience, which in turn can only be understood through listening to the tradition’s previously marginalized voices. Collected here are some of the most poignant and powerful essays ever composed by LGBTQ+ Mormons as they plumb the depths of their faith and sexuality. Only after reading this volume can the broader picture of the 'American Religion' come into view."
—Benjamin E. Park, author of Kingdom of Nauvoo: The Rise and Fall of a Religious Empire on the American Frontier