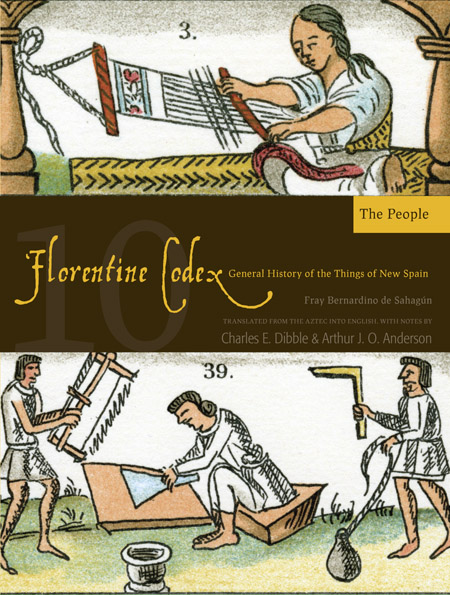 Book Ten gives a broad overview of the different occupations, classes, and characteristics of Aztecs during this time period. Arguably the most fascinating part of this book is the detailed documentation of human anatomy and commonly used cures for physical ailments.