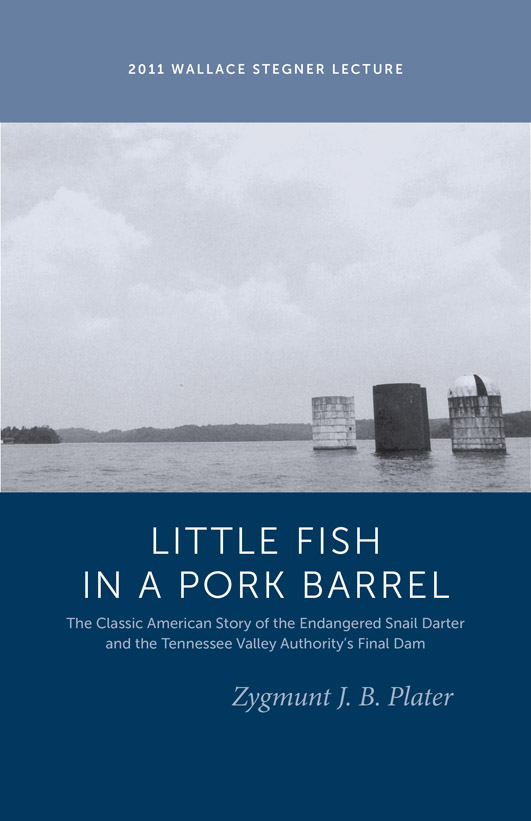 The “snail darter story” has become an iconic episode in modern American history—a classic case regularly voted one of the top three Supreme Court environmental decisions but also enjoying dubious public notoriety as the “Most Extreme Environmental Case Ever.” Behind the fish marched a bedraggled coalition: farmers whose land was being condemned for resale to private developers, Cherokee Indians, fishermen, local conservationists, and Zygmunt Plater and his students. They carried the campaign through federal agencies, a succession of skeptical courtrooms, two White House administrations, repeated struggles with lobbyists in House and Senate battles, and frustrations with the vagaries of the national press.

Zygmunt Plater delivered this lecture in March 2011 at the 16th annual symposium sponsored by the Wallace Stegner Center for Land, Resources and the Environment at the S. J. Quinney College of Law, The University of Utah.

Zygmunt J. B. Plater is a professor of law at Boston College Law School, teaching and researching in the areas of environmental, property, land use, and administrative agency law. Over the past 30 years he has been involved with a number of issues of environmental protection and land-use regulation.