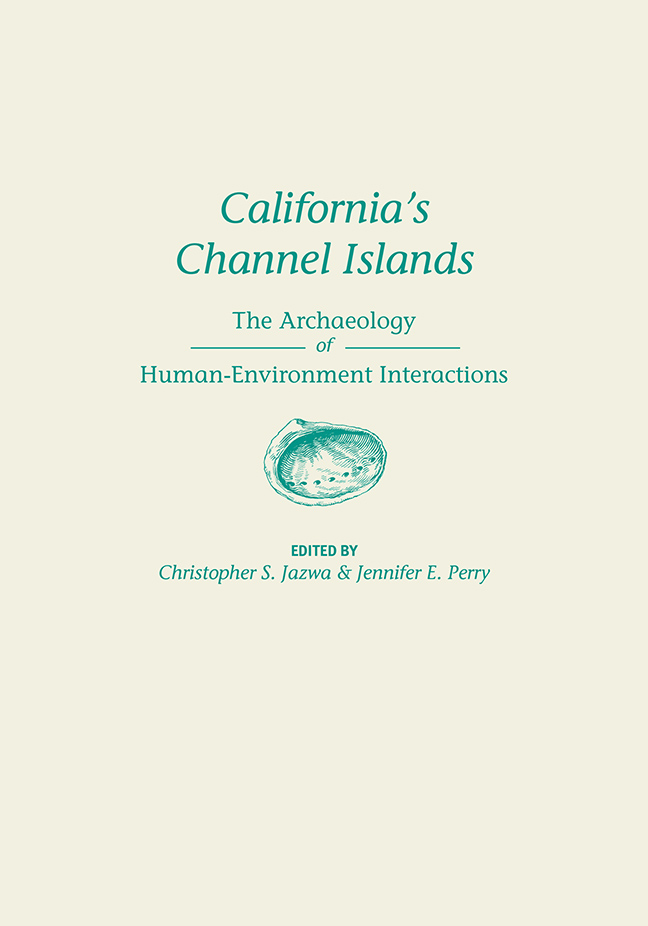 California’s Channel Islands are a chain of eight islands that extend along the state’s southern coastline from Santa Barbara’s Point Conception to the Mexican border. Popular tourist destinations today, these islands once supported some of the earliest human populations in the Americas; archaeological evidence of maritime Paleo-Indian settlements on the northern islands dates back some 13,000 years. The indigenous peoples of the islands—the Chumash of the northern islands and the Tongva of the southern islands—thrived into historic times by relying upon the abundance and diversity of marine and terrestrial resources available to them. California’s Channel Islands presents a definitive archaeological investigation of these unique islands and their inhabitants, and is the first publication to discuss the islands and their peoples holistically rather than individually or by subgroup.

Tracing the human occupation of the islands from the earliest settlement at the end of the Pleistocene by marine-adapted foragers with sophisticated stone tool technologies to the tragic story of historic depopulation continuing into the nineteenth century, contributors discuss topics including human settlement patterns on small and large scales, prehistoric trails, the use of plant resources, and ceremonialism. They also address the decisions that people made when confronted with diverse and changing environments. By focusing on distinct aspects of human relationships with California’s Channel Islands through time, they tell a story of settlement, subsistence, and ritual on the coastal edge of western North America.

Praise and Reviews:
“This is a significant contribution because it gathers into one publication a great deal of information that might otherwise be difficult to obtain, including the initial population of the New World, use of plants (surprisingly well preserved on the islands back into the early Holocene), a rich record of ritual behavior, and much else.”—Robert G. Elston, University of Nevada Reno
“For anyone conducting scholarly research on the archaeology of the California Channel Islands, this book will serve as a handy guide to recent investigations. … Furthermore, scholars who work in other regions of the world should find this collection of papers valuable, particularly those who live with the challenges of dissecting shell middens and reconstructing dynamic cultural and natural environments inhabited by hunter-gatherers.” —Journal of Anthropological Research