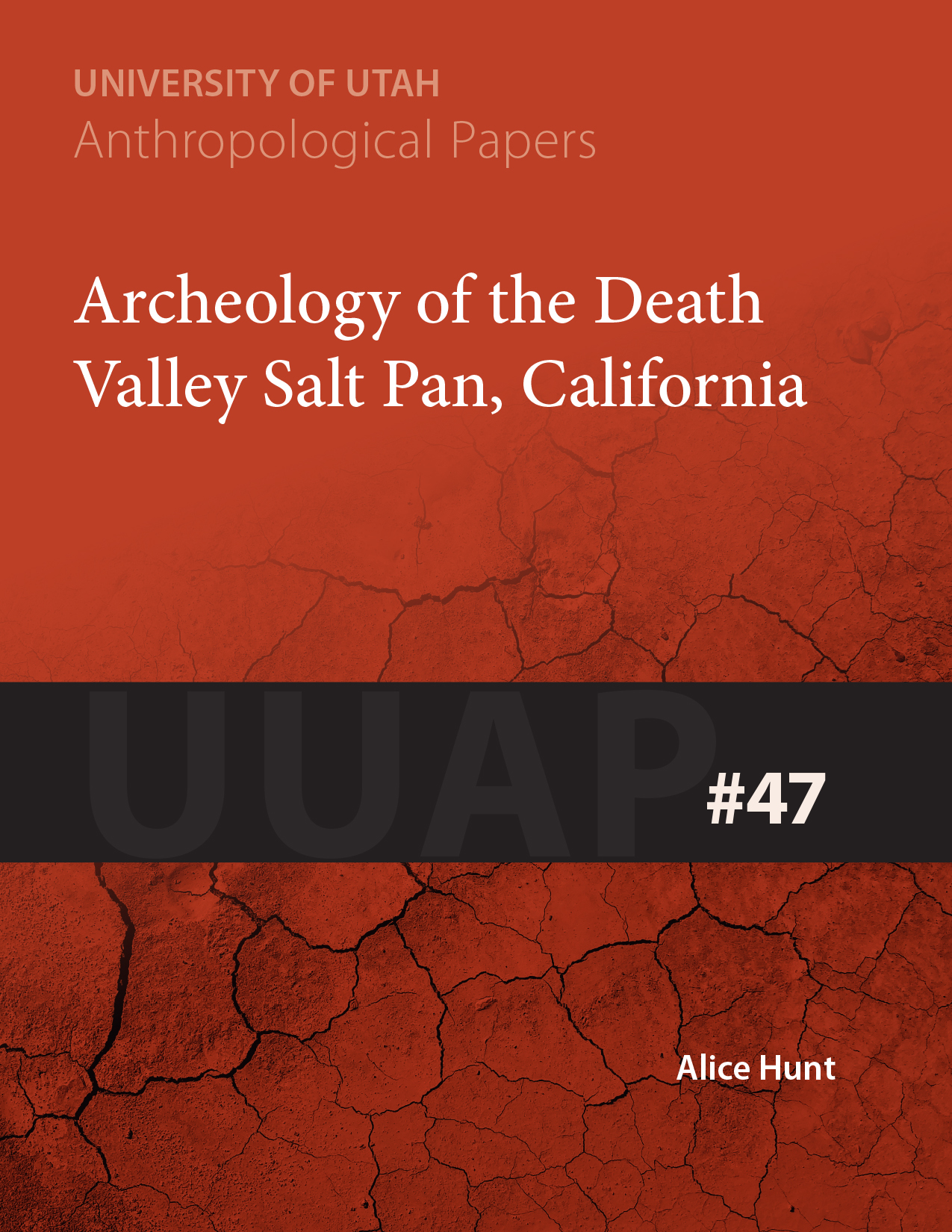 More than 650 archaeological sites were found and recorded during the survey of the Death Valley salt pan. A number of these were excavated: five rock mounds, five storage pits, one dwelling, one shelter, six rock circles, six rock traps, and one fireplace. The survey and excavation work is reported in this volume.