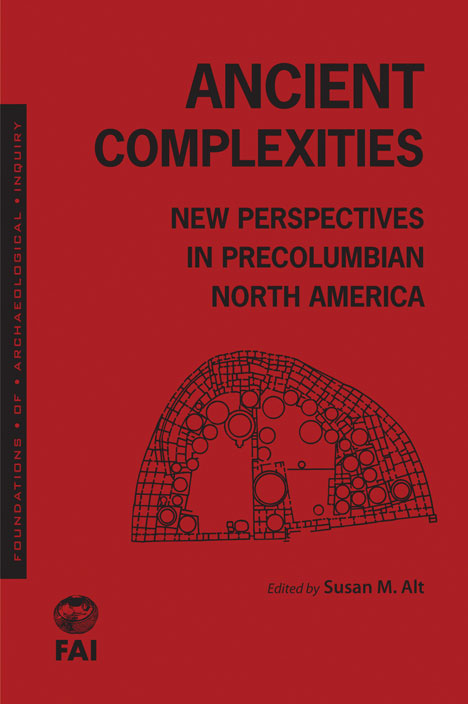 Many archaeologists have long been frustrated with the traditional, reductionist representation of complexity. Yet, even after years of debate, there seem to be never ending disagreements over the complexity of places like Chaco Canyon, Cahokia, and Poverty Point. This matters, because there are political and scholarly implications to calling any place or people more or less complex. In North America especially, given historical biases and the mound-builder myth, archaeologists need to rethink complexity as they seek to explain the past.

Based on a Society of American Archaeology symposium, Ancient Complexities offers a current overview of what is meant by cultural complexity and how archaeologists study the development of complex societies in North America. Taking a critical look at how accepted definitions of complexity have bounded our thinking about ancient societies, this volume presents new theoretical perspectives and states a case for the need for different definitions in order to move this discussion ahead.

This collection by scholars of North American archaeology is a must read for anyone wishing to be abreast of the most current dialogue on complexity taking place in modern archaeology.

Susan M. Alt is an assistant professor of anthropology at the University of Indiana, Bloomington, and is an archaeologist studying Mississippian societies. She is currently excavating in southern Indiana, seeking to understand the homelands of people who migrated to Cah