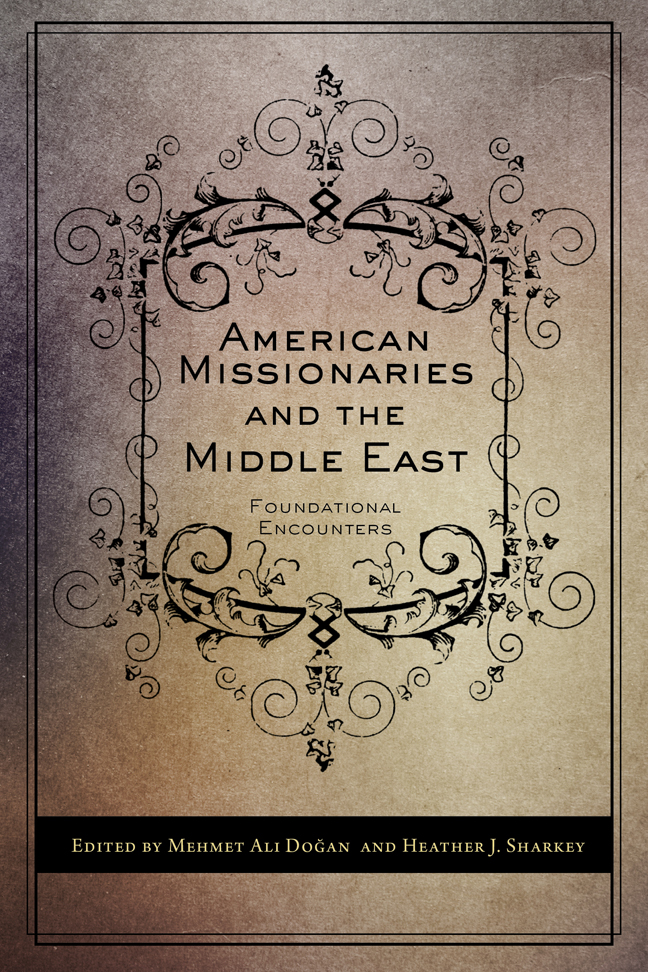 During the nineteenth and early twentieth centuries, American missionary encounters in the Middle East set foundations for later U.S.-Middle Eastern relations. Missionaries presented examples of American culture to Middle Eastern peoples, just as they interpreted the Middle East for Americans back home. These engagements prompt larger questions about the consequences of American Christian cultural projection into the wider world.

This volume focuses on regions that were once part of the Ottoman Empire in western Asia, the Balkans, and North Africa. Contributors explain the distinctly American dimensions of these missionary encounters, the cultural influences they exerted on the region, and their consequences for local nationalism, print culture, education, and more. This is an excellent resource for specialists in history, Middle Eastern studies, American studies, religious studies, missiology, and anyone interested more broadly in American engagement in the Middle East.

Mehmet Ali Dogan is an alumnus of Bilkent University in Ankara and received his PhD from the University of Utah. He teaches at the Department of Humanities and Social Sciences of Istanbul Technical University. He is currently preparing an annotated bibliography of American missionary activities in the Ottoman Empire. This is his first book.

Heather J. Sharkey is an associate professor in the Department of Near Eastern Languages and Civilizations at the University of Pennsylvania. She is the author of Living with Colonialism: Nationalism and Culture in the Anglo-Egyptian Sudan and American Evangelicals in Egypt: Missionary Encounters in an Age of Empire.

Part 1: Shifting Foundations of American Mission
1. From New England into New Lands: Beginning of a Long Story, Mehmet Ali Dogan
2. The Flexibility of Home: Exploring the Spaces and Definitions of the Home and Family Employed by the ABCFM Missionaries in Ottoman Syria from 1823 to 1860, Christine Lindner
3. At the Center of the Debate: Bebek Seminary and the Educational Policy of the American Board of Commissioners for Foreign Missions (1840–1860), Cemal Yetkiner
4. From Religious to American Proselytism: Mary Mills Patrick and the “Sanctification of the Intellect”, Carolyn Goffman
5. “They Are Not Known to Us”: The Ottomans, the Mormons, and the Protestants in the Late Ottoman Empire, Karen M. Kern

“An outstanding contribution to the field of mission history in the Middle East and the history of the Middle East in general. The first collection solely focused on American mission.”—Nancy L. Stockdale, University of North Texas

"A powerful essay tells a story. A powerful essay collection creatively collates shorter stories, mutually enriching, illuminating, and synthesizing each other. [This volume] assembles 10 essay-stories on one of the most controversial topics in modern Middle Eastern history and Muslim-Christian relations. By chronicling 'foundation encounters', the authors furnish a formidable provision for religious studies, missiology, history, and Middle Eastern Studies."—Islam and Christian-Muslim Relations
"An outstanding volume.... I highly recommend this fine collection to mission historians and students of Christian history."—International Bulletin of Missionary Research