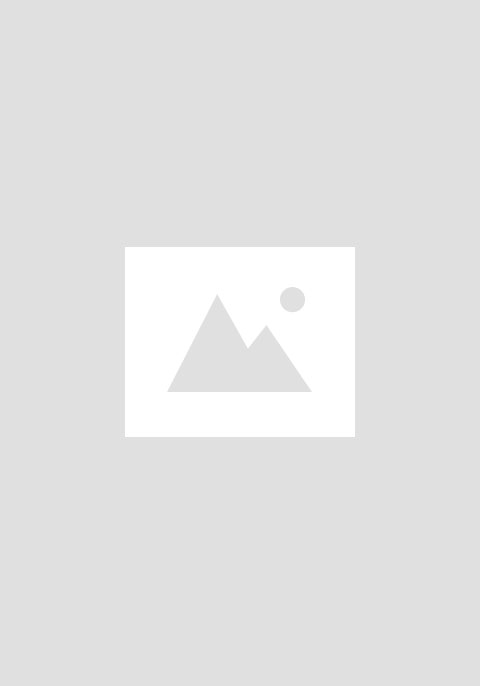 While copper seems less glamorous than gold, it may be far more important. Copper proved vital to the industrial revolution and indispensable for electrification of America. Kennecott Copper Corporation, at one time the largest producer of copper in the world, thus played a key role in economic and industrial development. This book recounts how Kennecott was formed from the merger of three mining operations (one in Alaska, one in Utah, and one in Chile), how it led the way in mining technologies, and how it was in turn affected by the economy and politics of the day.
As it traces the story of the three mines, the narrative follows four mining engineers—Stephen Birch, Daniel Cowan Jackling, William Burford Braden, and E. Toppan Stannard—self-made men whose technological ingenuity was responsible for much of Kennecott’s success. While Jackling developed economies of scale for massive open-pit mining in Utah, Braden went underground in Chile for a caving operation of unprecedented scale for copper. Meanwhile, Birch and Stannard overcame the extreme challenges of mining rich ore in the difficult climate of Alaska and transporting it to market. The Guggenheims, who brought these three operations together provided the funding without which the infrastructure necessary for the mining operations might not have been built. The railroad required for the Alaska mine alone cost more than three times what the United States had paid to buy all of Alaska only forty-five years earlier.
As a geologist with first-hand knowledge of mining, author Charles Hawley aptly describes the technology behind the Kennecott story in a way that both specialists and the general reader will appreciate. Through engaging stories and pertinent details, he places Kennecott and the copper industry within their historical context and also allows the reader to consider the controversial aspects of mineral discovery and sustainability in a crowded world where resources are limited.
Charles Caldwell Hawley has had a long career as a geologist. After working for the USGS, he moved to the private sector, eventually forming his own consultant company for the mining industry. Hawley has served on national and state land-use advisory councils and today is director of three public mining companies. He is the author of the book Wesley Earl Dunkle, Alaska’s Flying Miner.
Praise and Reviews:
"I know of no book that attempts to do what this volume does. This is a major contribution to the field of mining, mining history, the history of the American West, the history of copper production, and economic history." —Richard Sadler, professor of history, Weber State University
“A significant contribution. Placing the story of this company’s development and impact into broader national and international patterns will have value transcending the immediate.” —John Sillito, Professor Emeritus of Libraries, Weber State University, Ogden, Utah
“Chuck Hawley's Kennecott history captures a slice of Alaska's past—and makes a plea for an enlightened future.”—Alaska Dispatch News
“Hawley succeeds in immersing the reader in the company’s development and impact into broader national and international events. In doing so he conveys the significance of how its technological innovations helped shape modern economic and industrial history.”—Newspoke: The Newsletter of the Alaska Library Association
“This book would be enjoyed by technical mining people, lovers of history, or investors in mining stocks. It is an inspiring tale of men with dreams and vision, and the ingenuity and fortitude to build the best mine possible, despite engineering challenges that were considered impossible.”—CEO
“Hawley’s account places the Kennecott story and its principle characters within the broader picture of the American mining industry as it evolved its most critical and revolutionary period. His book is intended not only for geologists (like the reviewer) and engineers but also for historians and the inquisitive general reader. ”—Alaska Historical Society